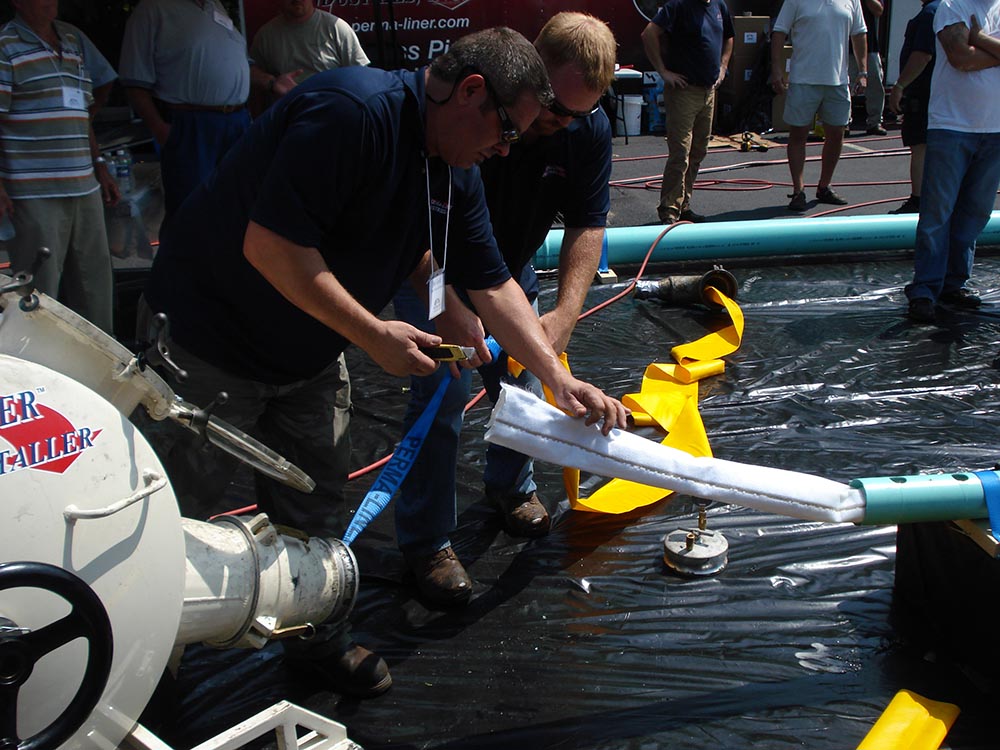 Among the most devastating effects of Superstorm Sandy in New Jersey was the storm’s impact on sewage treatment facilities along the coast. During and after the storm, sewage plants and pump station were inundated by flood waters and without power for as long as three days, resulting in the discharge of some two billion gallons of untreated and partially treated sewage into New Jersey waterways. The environmental damage was unprecedented – and the financial impact was devastating. Total costs to repair and reconstruct the damaged sewage treatment facilities now top more than $100 million. Sewage treatment authorities throughout the state have acted to reduce the risk of a similar disaster. The majority of the Authority’s sewage pump stations were constructed and placed into operation in the 1970s. But in Sea Girt, the authority converted an existing facility constructed in the 1900s. By 2006, that facility had outlived its useful life and the Authority made plans to replace it. The Sea Girt pump station had been flooded in the past, and the likelihood was high that it would experience repeated flooding.

While the Authority considered relocating the facility, that idea was not feasible because of the cost, permitting restrictions and the lack of available land in the heavily residential community.  Electrical and control connections between the enclosure and the pump station and its equipment are made with cables and plugs that can be opened to allow removal of the enclosure.  The Sea Girt Pump station withstood the assault by Hurricane Sandy, a 100-year storm. Today, the Authority is implementing the mobile trailer plan at its Pitney pump station and will relocate its Spring Lake station outside of the 100-year flood zone, preventing a repeat of the environmental damage and expense that occurred as a result of Sandy.

This site uses Akismet to reduce spam. Learn how your comment data is processed.