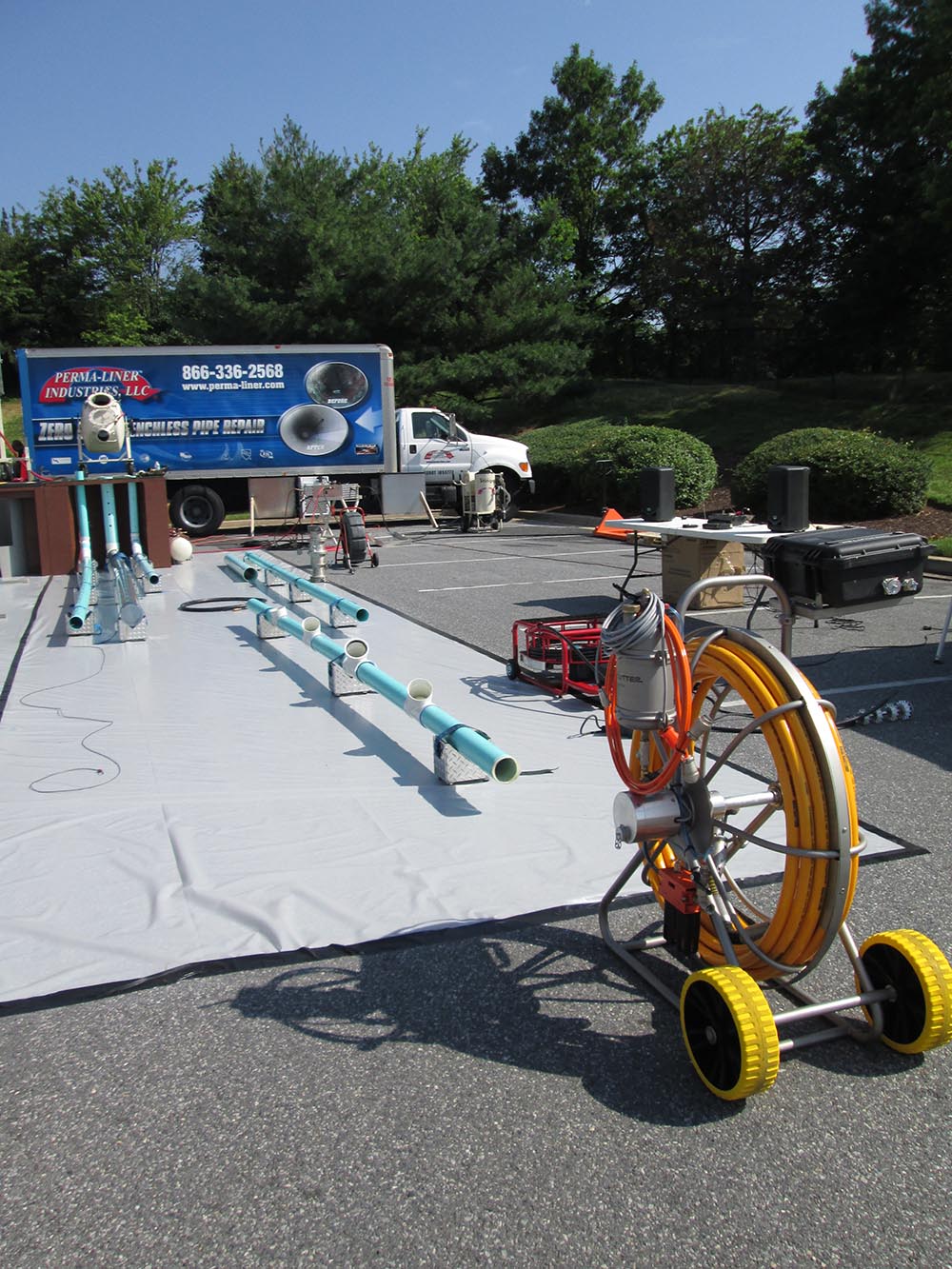 Longport is populated with just under 900 residents.  It is a small, quaint town just a stone’s throw from Atlantic City. This tiny borough is facing high water usage which has recently become a concern making it necessary to seek out a means for conservation of water and reduce stress on an aging water system. Longport is hoping to stave off expensive infrastructure repairs, something that can be a particular burden to municipal water systems that lack the massive capital of big private systems such as New Jersey American Water.

After Superstorm Sandy, there were a lot of pipes that needed to be replaced or repaired due to settlement from flooding. Within the last several years, the Water Department has spent $775 million on water system upgrades.  Longport is currently in the process of replacing 8,100 feet of aging water main in Ocean City from 12th to 15th streets. Residents now have a fixed service charge of $13.60 per month. In the Wildwoods, which have shared a single municipal water utility among the four towns since the early 1900s, rates are calculated quarterly and include a fixed service charge of $24.85 per quarter. Conservation efforts expected to be in place this year include increasing the amount of times per year the meter is read (currently once a year), going to even/odd lawn-watering days and regulation of new landscaping.

Atlantic City, did you know that a program is underway to protect homeowners from future flood and storm damage called Restore the Shore? Qualifying participants can apply for up to $30,000 in Reimbursement Grants. The program is entitled the Hazard Mitigation Grant Program (HMGP) Elevation Program. This is a FEMA-funded reimbursement program designed to assist homeowners in affected communities with the elevation of their primary single-family residences to meet requirements of the flood insurance risk maps and State and local ordinances.

This site uses Akismet to reduce spam. Learn how your comment data is processed.